During the whole production period of the italian original model of the Fiat 125 existed only two versions: the normal-model (designated as Fiat 125 N, too) with 90 HP and the 125 Special with 100 HP. Beside the higher motor power and the fifth gear, the Special offered the still more luxurious equipment. 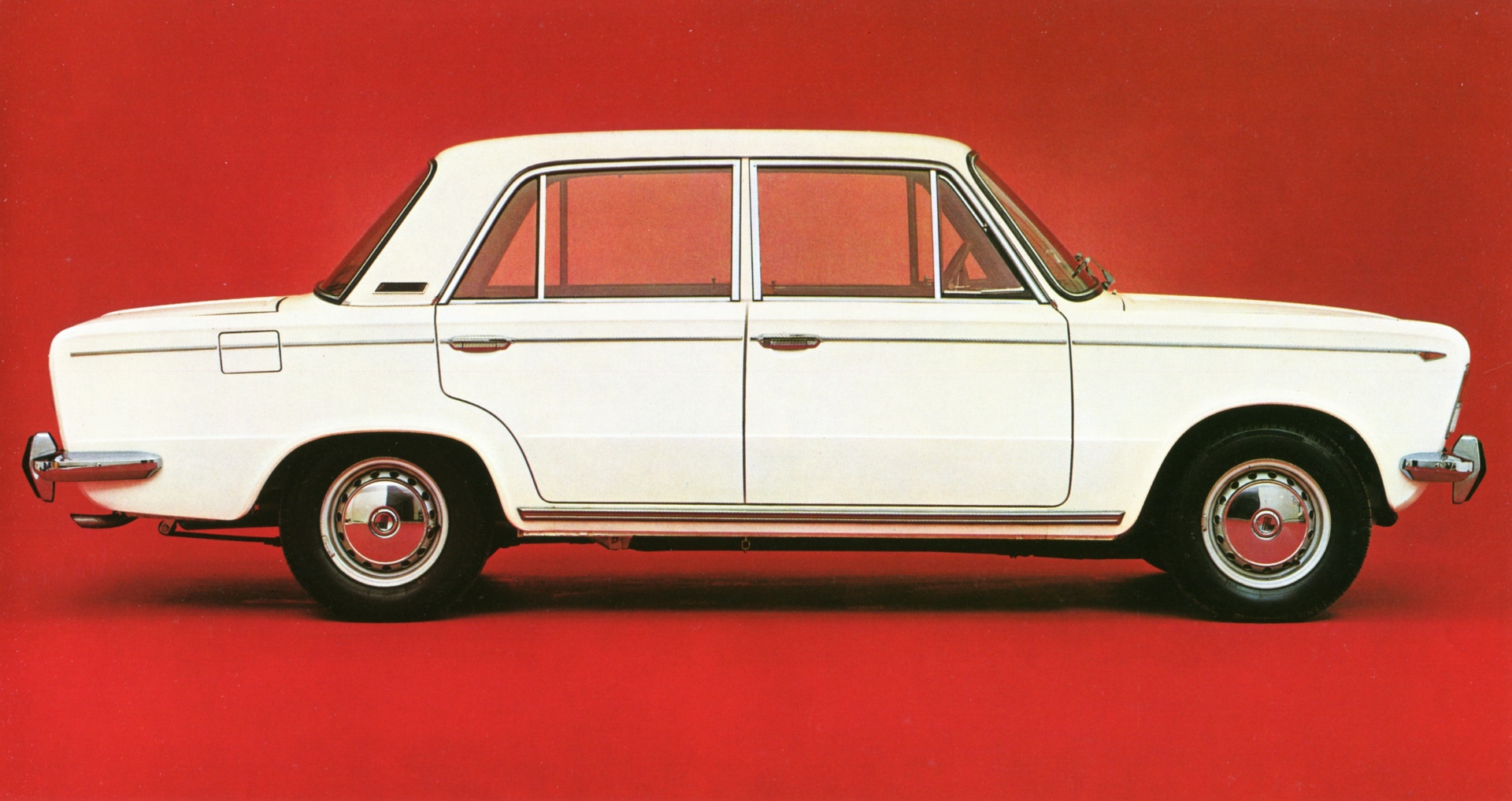 From 1971 on however one could better differ the two models. The Special obtained a facelift (picture below), the anterior flashers were placed below the bumpers, from the backside it was to recognize better by large and horizontal rear lamps.

The normal version remained in its original form – from my opinion the more beautiful appearance. Both cars were built until 1972 and in some cases sold until the beginning of 1973. The successor FIAT 132 rolled off the assembly line in Turin as early as May 1972. 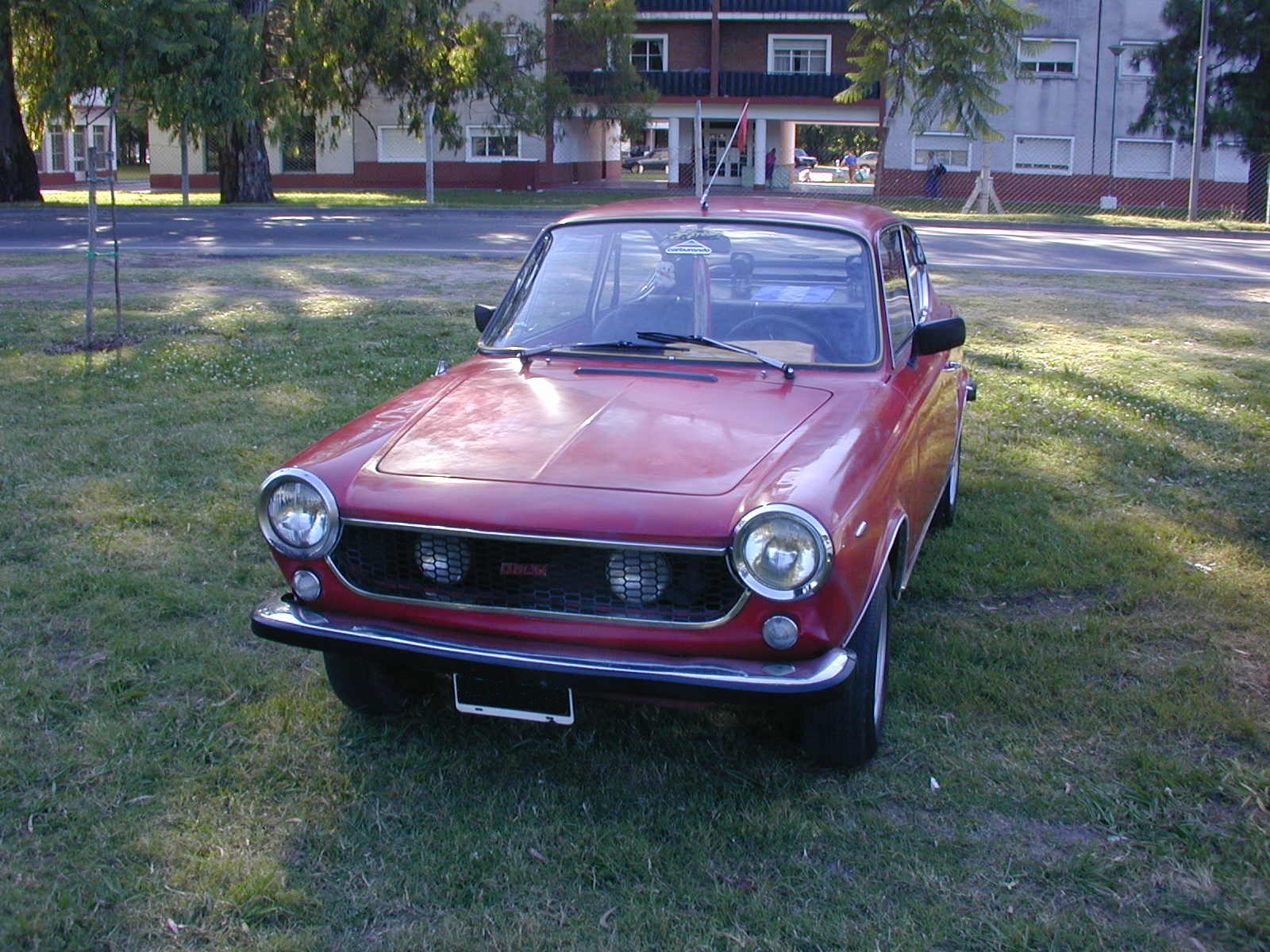 Facts: On a view